Get a Quote Menu

News On The Tree Disease Sweeping The Country

Most parts of the country are now experiencing the impacts of ash dieback. The disease is causing widespread decline of ash trees in some areas and this is expected to continue. It is likely that the majority of our native ash trees will exhibit symptoms of ash dieback, but not all that do will die. A small percentage of ash trees will have a degree of tolerance to the disease and others will exist in locations where they escape the worst impacts.Source: Government Website.

Scientists now believe that some forests of Ash can survive this epidemic. Previous studies revealed that all the trees would be wiped out from the infection, but now it could only be as much as 70% in normal woodlands, but this is higher for plantations, where of course the spread of the disease will be more severe.

Confirmed Findings Throughout the UK 2018

Ash Dieback has been found now throughout the UK, including: England, Northern Ireland, Scotland and Wales. There has even been a report on the isolated Isle of Man. Wales in terms of percentages has been affected the most up until now. Ash Diesback can really affect the health of the European Ash, but the narrow-leaved Ash is also not without incidence and in the UK both have been affected. In June 2018, three more species of Ash were found to be positive with Chalara Fraxinea, these were mock-privet, narrow-leaved mock privet and white fringetree, they are ornamental trees and not expected to have much impact on the environment, due to them not being that widespread through the UK.

Chalara Found In A Derbyshire Woodland 2013

The Tree disease ash dieback that has been affecting the woodland and forests of the UK, has had a further casualty in a woodland on the Derbyshire border, near Swadlincote. That makes the total number of counties affected by the disease up to 16.

The number of sites throughout the UK with an outbreak of the disease is now up to 615.

One year after the initial outbreak, ash dieback has been found in over 500 areas throughout the country, the worse affected areas being The South East and East of England, where the disease is classed as out of control. The majority of outbreaks have been due to imported timber, but also found in the environment and to a lesser extent in nurseries. Though the actual figure could be even higher due to its widespread occurrence there is less emphasis on reporting new outbreaks.

Initially mature trees were being felled to curb the spread, but now there is a need to find mature trees that have become resistant to the fungus Chalara Fraxinea.

There are approximately 80million Ash Trees (30% of all UK trees) in the UK and the dreaded Ash dieback fungal disease has started to infect the tree population in the UK. According to recent reports the disease has been seen in about 80 areas throughout England, Wales and Scotland.

The disease has been widespread throughout Europe since being reported in Poland in 1992. There are reports that it may have started spreading in the UK from a consignment of infected Ash from the Netherlands.

The disease at its worse will kill the tree, but can also cause crown dieback and leaf loss. The BBC website reports that 100,000 trees have had to be destroyed in the last 6 weeks (05/11/12) because of the fungus.

Ash is the most common tree in the UK and is found in many ancient semi-natural woodlands. It is also very durable and an easy to use and work with type of wood, hence popular in the furniture industry. Also, a great source of firewood in the winter as it does not need as much seasoning as other timbers.

With the loss of the trees also comes the loss of insects and wildlife that need the trees to survive and breed, including birds, moths, bees and owls.

Over the winter time it can be harder to detect the disease in the trees as the leaf's have gone and care must be taken when moving from infected areas, you need to disinfect your boots to avoid transferring the fungus. Also, when planting Ash Trees you need to know where the stock came from and if that area is infected or not, as you don’t want to accidentally infect your already established Ash Trees.

For more advice you can contact the forestry department below 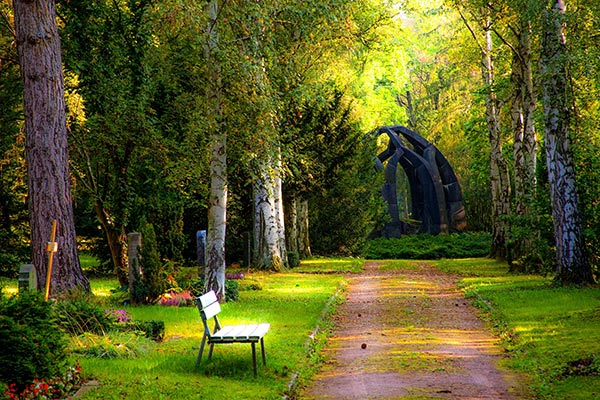 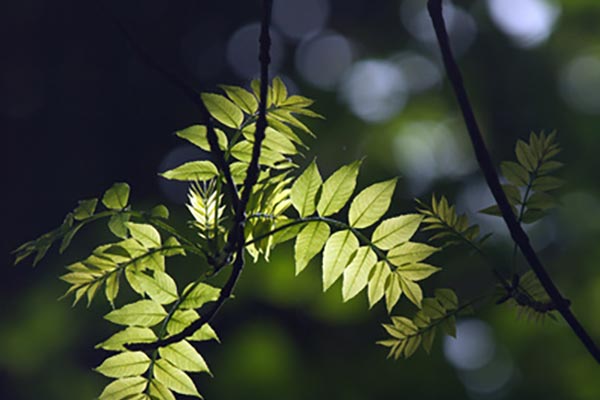 Testimonials From A Happy Client

"We had a large diseased birch tree in our garden in Morningside that we were desperate to remove and a friend recommended Special Branch Scotland to us. Two men showed up at our door and were both charming, professional, and most importantly, on time! This seems to be a rare trait these days.

The tree was removed with obvious skill and experience. They explained in detail what had to be done and how they were going to do it. We had the peace of mind from the very start. Everything was done according to the time frame that was set; they were on time, friendly, professional, and even tidied up after themselves. What more could one ask for?

For anyone who is looking for a tree surgeon, I highly recommend Special Branch Scotland. We are definitely planning to use them again to maintain our other trees."

For more please go to our Testimonial Page.

Then please contact us here. We would love to hear from you! 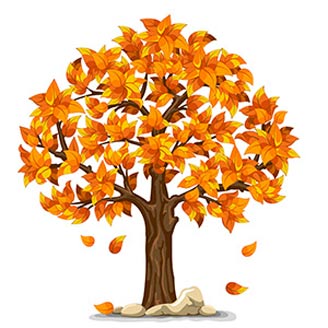 You can rely on our team to care for the health of your trees!

Thank you Stevie and Cameron for a great job. Our 4 large trees are looking much healthier and cared for! Both were extremely professional and accommodating and I'm very pleased with the outcome. I will certainly be calling on their services again on an annual basis.

Highly recommend this company - why go anywhere else?!